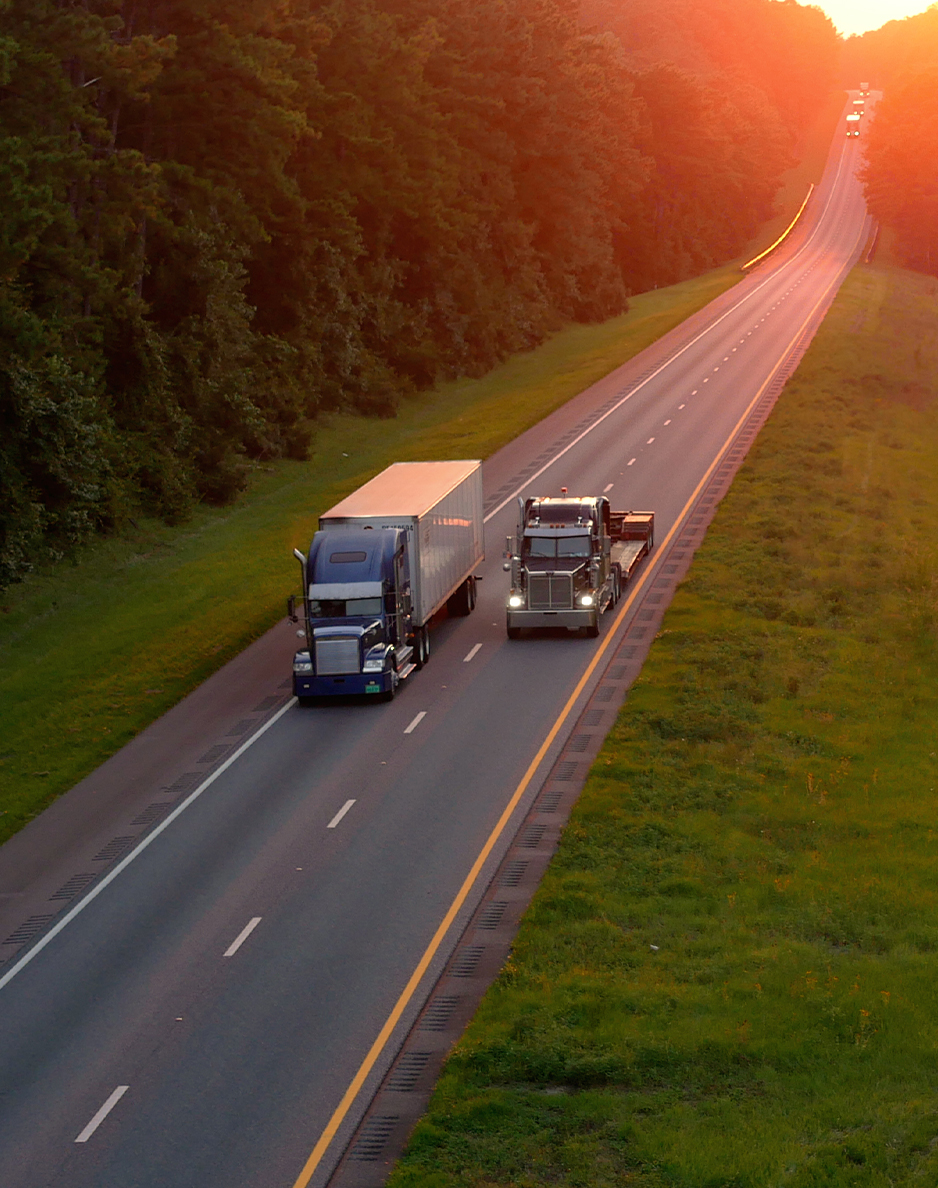 “MTGAA has the following concerns and therefore proposes to reform the Hours of Service of Drivers, specifically the 34-hour reset, pending further studies regarding the effect the exemption will have on road safety, as well as uphold a fair and reasonable regulation for the truckers’ community”, says in a letter signed by “CJ” Sergey Karman, President of the Make Trucking Great Again Association.

First, the Hours-of-Service Final Rule (December 27, 2011) sole goal is to reduce excessively long work hours that increase the risk of fatigue-related crashes and long-term health problems for drivers. However, FMCSA’s data and statistics regarding 2011-2019 CMV facts recorded that only a tiny portion of less than 2% of large truck crashes showed driver impairment,  specifically fatigue, as one of the contributing factors that caused the road accident. On the other hand, an average of 96% of large truck crashes recorded no driver impairment-related factors.

Second, conclusions made in support of the 34-hour reset cited in the Hours-of-Service Final Rule and Discussion of Comment won’t be generalizable to all CMV drivers.

Third, Research has indicated that the new rule has increased drivers’ dissatisfaction during a time when there is a driver shortage and led to no changes in safety performance.

Fourth, truckers are paid by the mile, and when you limit them, they cannot produce and generate revenue for those families.

MTGAA fully supports and understands the importance of hours of service, but we also believe there is always room for improvement. Therefore, we recommend reforming the 34-hour reset, which appeared to have caused a significant impact on the truckers:

MTGAA suggests revisiting the HOS policy, specifically the 34-hour reset, to create a better trucking community where no truckers would feel deprived of their needs without sacrificing the people’s safety, a community of drivers who can provide for their families and at the same time spend more time in their homes.

Full text of petition can be found here.

MTGAA offers in the insurance industry
Our unique partnerships with various insurance companies allow us to create a list of flexible discounts. Here is the loyalty program from MTGAA, which we are justifiably proud of.

American Service Stations and their Happy Hours for truckers
Among the repairers, our association has many friends. Therefore, MTGAA has the opportunity to receive unique discounts. 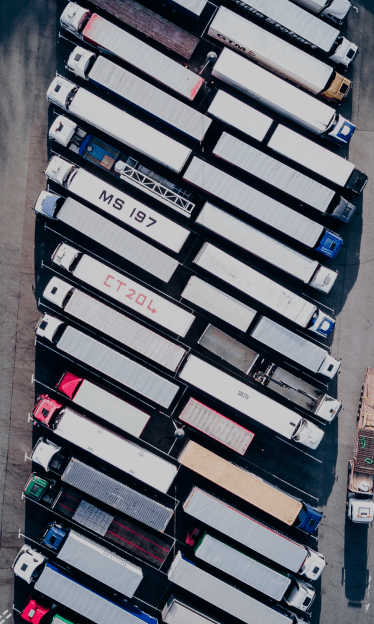 Loyalty Program that allows satisfying the truckers
Gasoline prices always and everywhere excite all car owners. That is why we knew our offer would not leave any of the truckers indifferent.

Other benefits that allow understanding the advantage of membership in the MTGAA
Today, our MTGAA is primarily a business platform. Now professional organizations act as not only intermediaries between workers and the government.
Similar Articles 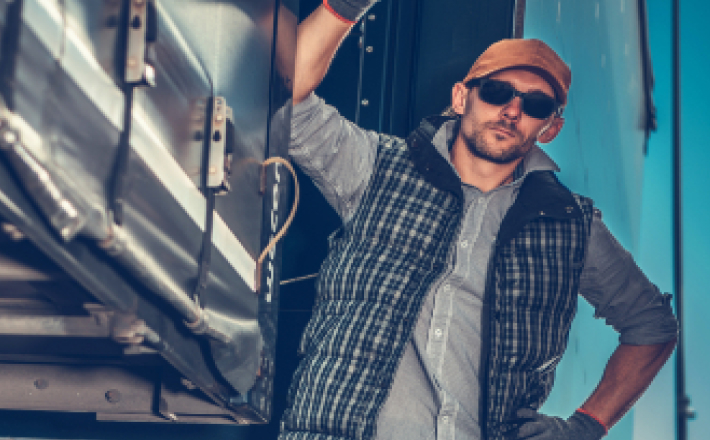 Employers of CDL drivers must purchase a query plan

Companies that employ CDL drivers have to conduct queries in the Drug and Alcohol Clearinghouse. For this, they have to purchase a query plan before carrying 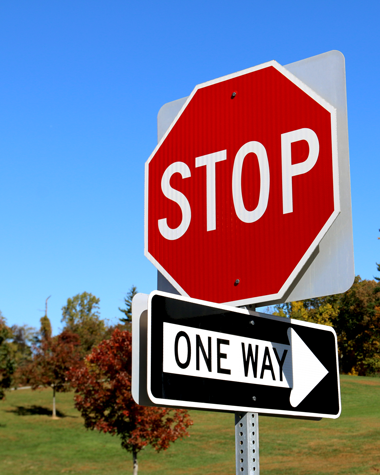 This year’s Operation Safe Driver Week will run on July 11-17. During this time, the authorized bodies will carry out activities aimed at improving road 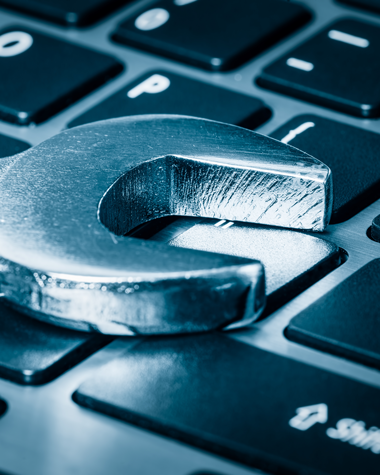 On April 1, 2021, the Commercial Vehicle Safety Alliance updated the Out-of-Service Criteria. Authorities use these criteria to identify violations related to 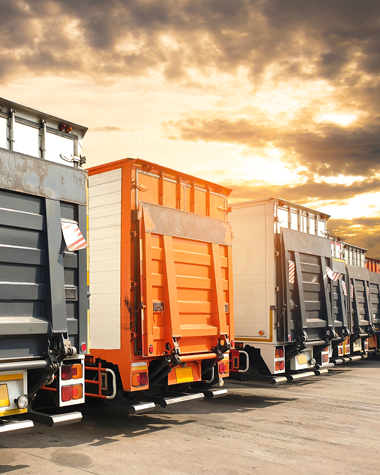 On March 17, 2021, the American Transportation Research Institute a new report. It deals with the costs of deploying and operating a national vehicle mile traveled